The STC Loyalty Card lottery was once more successful in rewarding its new batch of loyal customers from across the country. 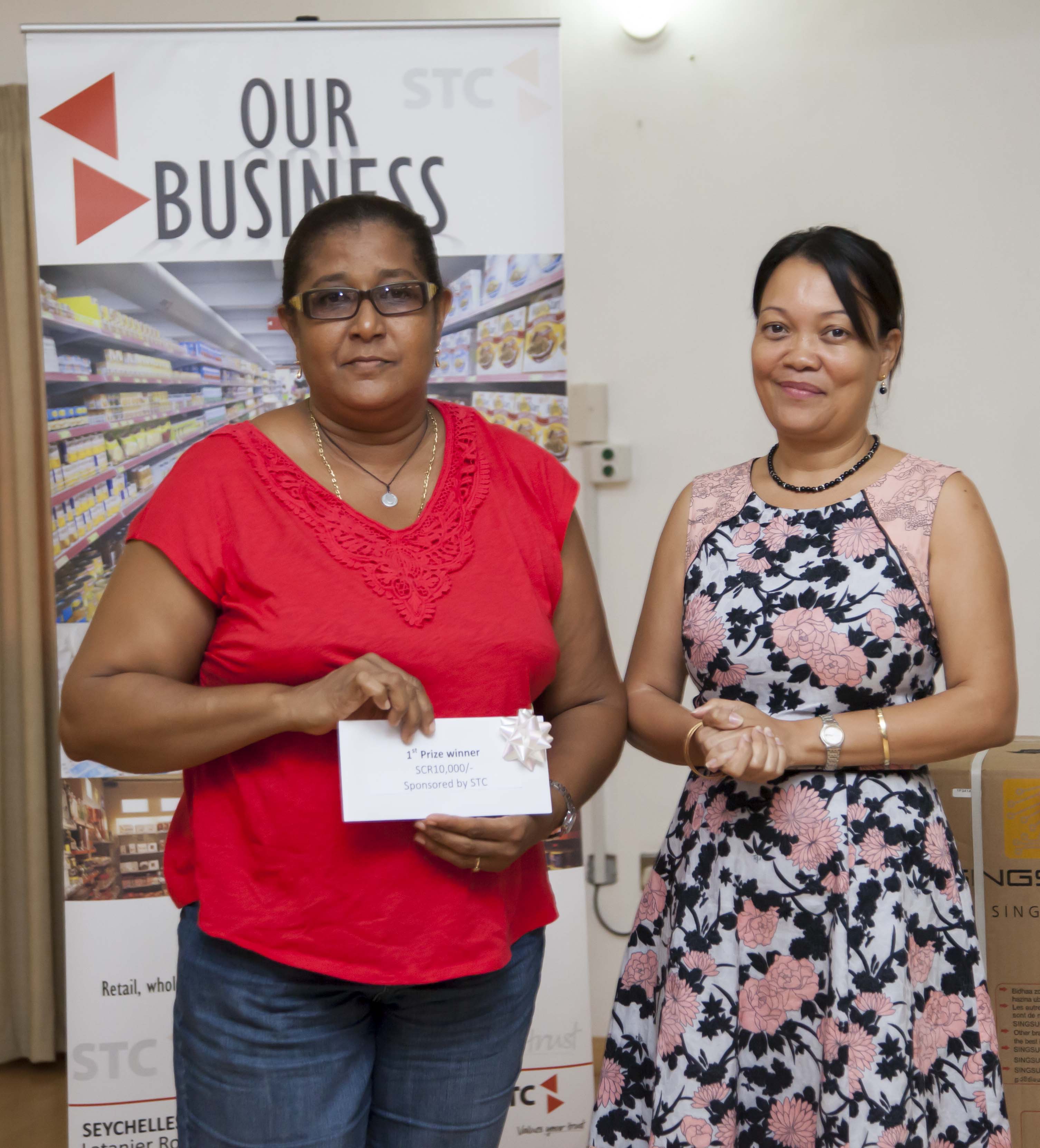 Ten lucky winners were awarded with their prizes on Monday 31st August 2015, at STC Conference Centre in the presence of the CEO for STC, Ms. Veronique Laporte, sponsors of the lottery and the staff and management of STC.

The grand prize winner for the second lottery draw for this year is Mrs. Lucienne Libanotis from Anse Louis who won herself cash prize worth of 10,000 rupees sponsored by STC.

Mrs. Maggi Saunders clung the second prize which is a lunch for 2 and complimentary cocktails at Gecko Bar at Savoy Resort & SPA Seychelles + 2000 rupees cash prize sponsored once more by STC.

A flat screen TV, sponsored by STC and a bottle of wine sponsored by IOEC who also sponsored some other prizes as well in the lottery, were presented to the 3rd prize winner Mrs. Marguerite Young from Anse Royale. 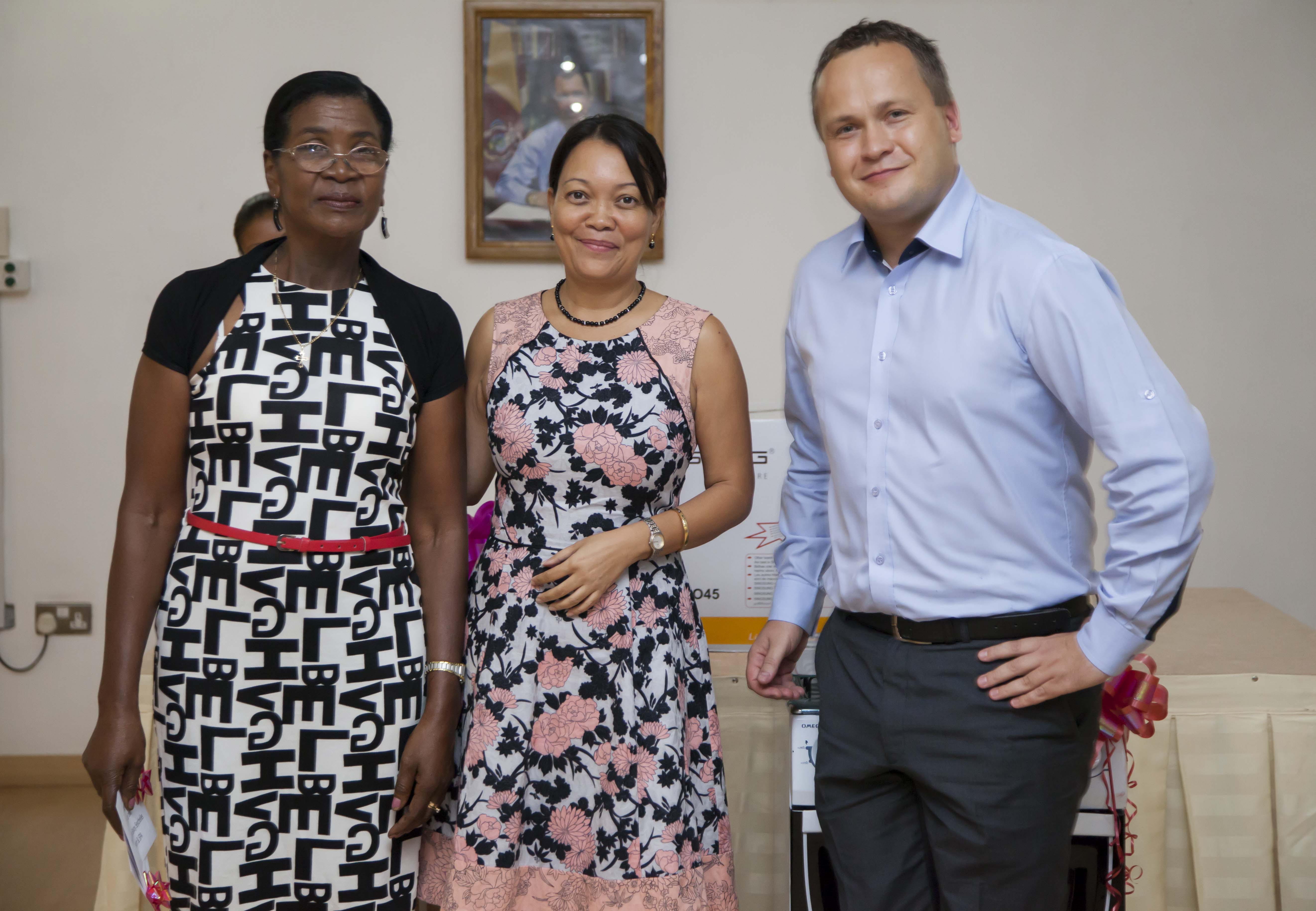 All three prizes were presented by the CEO for STC, Ms. Laporte as well as one of the sponsor for the 2nd prize category ,which was also presented by the Director of Food and Beverage at Savoy Resort, Mr. Martin Kocourek.

The fourth prize which comprised of a washing machine and a bottle of wine was awarded to Peggy Dodo, whereas Mrs. Antonia Camille won the 5th prize sponsored by Maia Luxury Resort which is a 3 course lunch for 2 at the hotel in addition to a gift voucher worth of 1000 rupees sponsored by STC.

Mrs. Priscilla Kinloch was also amongst our lucky winners who came out with another fabulous prize in the lottery. She was the lucky winner for the 6th prize sponsored by Allied Builders which is a one night stay for two on bed and breakfast at Le Relax Hotel on La Digue Island, a gift voucher worth of 500 rupees sponsored by STC as well as a bottle of wine by IOEC.

The 7th to the 9th prize comprised of various other interesting prizes such as gas cooker, mini oven and water dispenser, each accompanied by cash prize or a bottle of wine.

To note of other sponsors which have also contributed towards the lottery namely Fishtail and Airtel Seychelles  which was being represented by Public Relations , Mrs. Gail Talma Jumeau , who presented Mr. David Monthy , the tenth prize winner, with a Nokia mobile phone handset, an Airtel starter pack + 1 GB data for three months.

STC wishes to thank all its sponsors for their contributions and thanked all its loyal customers from Mahe, Praslin and La Digue, while also congratulating all its winners from the second lottery draw which was held at STC Club 55 on Friday 28th August 2015 in the presence of the Police and representative of the Seychelles Licensing Authority.

STC wishes all its loyal customers the best of luck for the next lottery draw which will be held in December 2015. 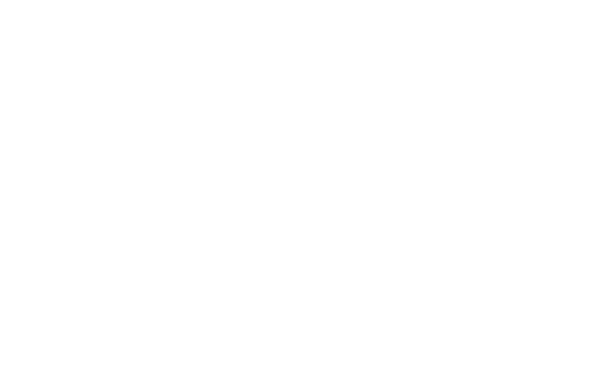